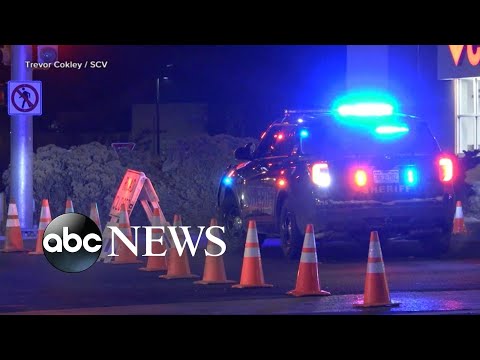 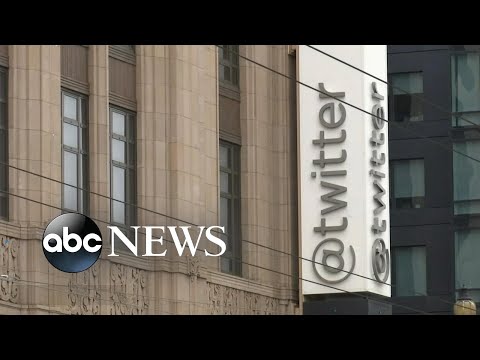 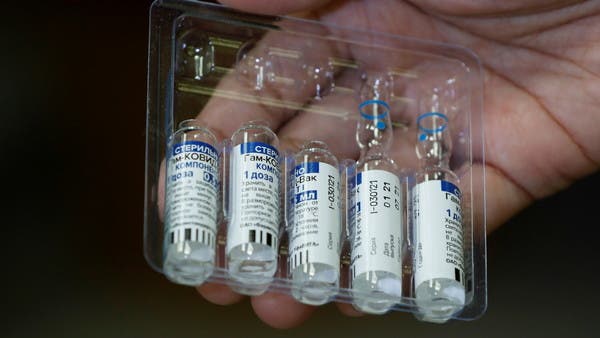 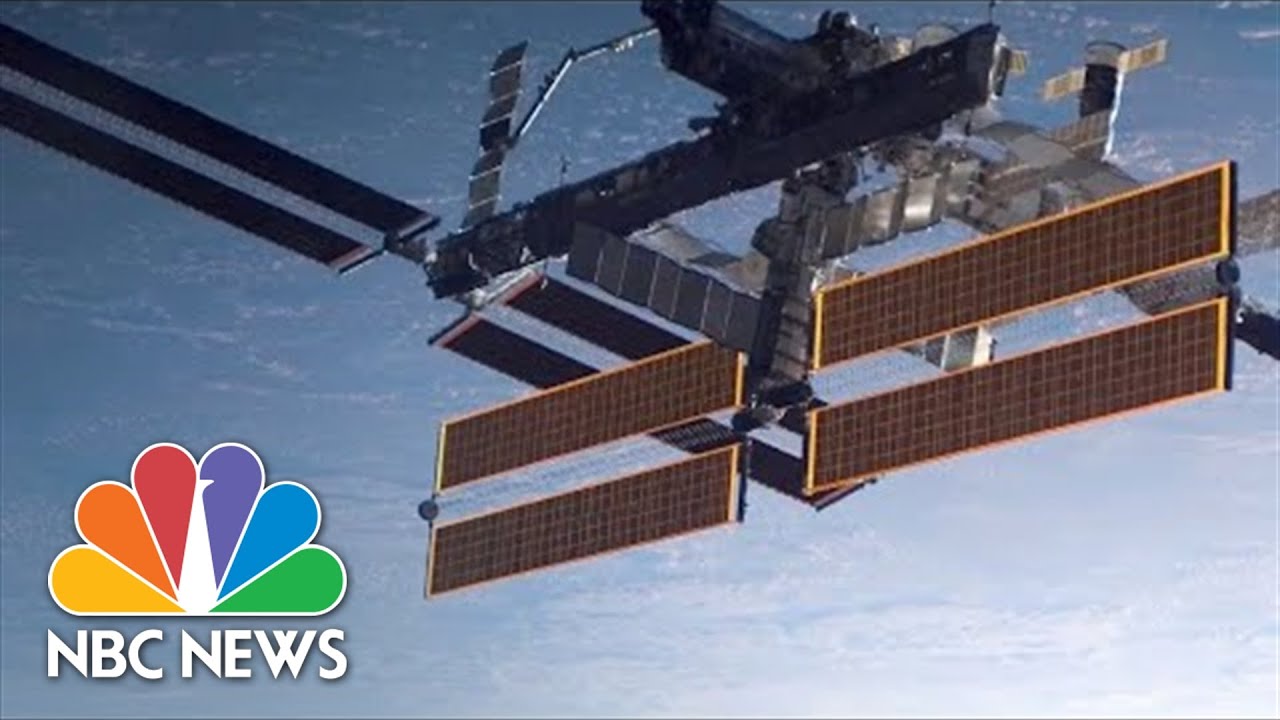 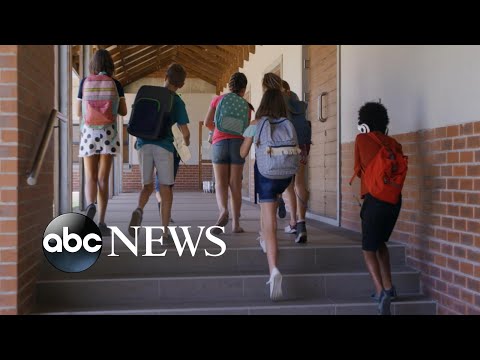 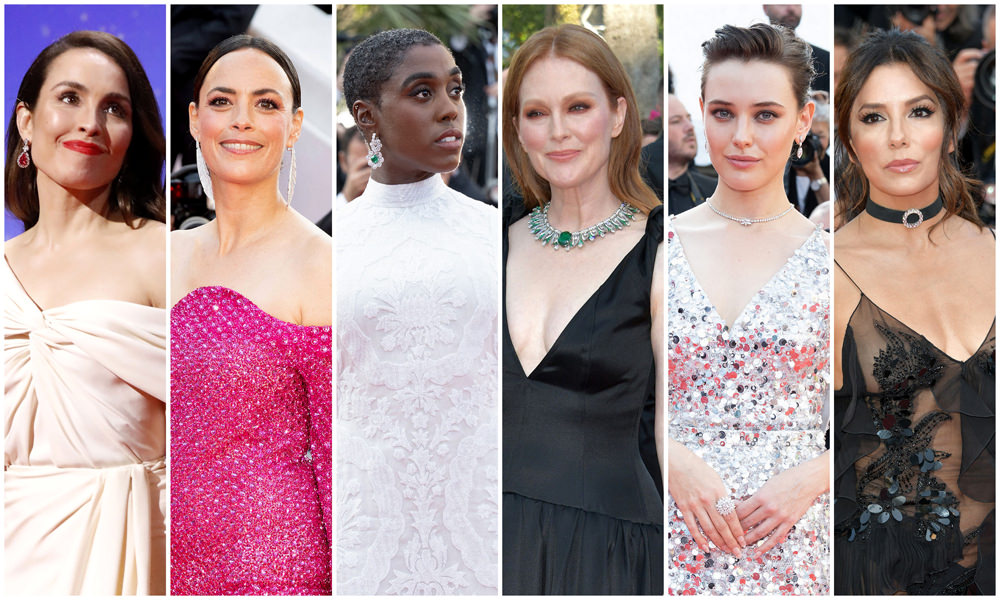 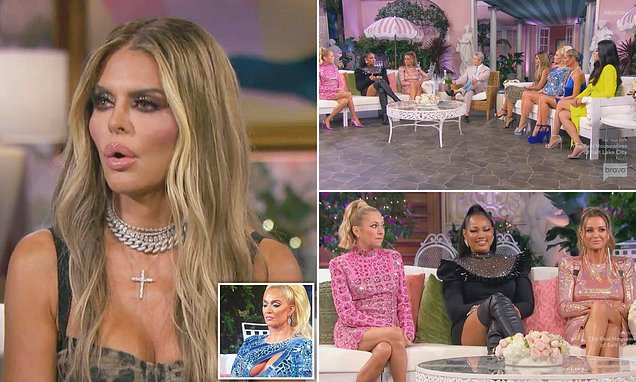 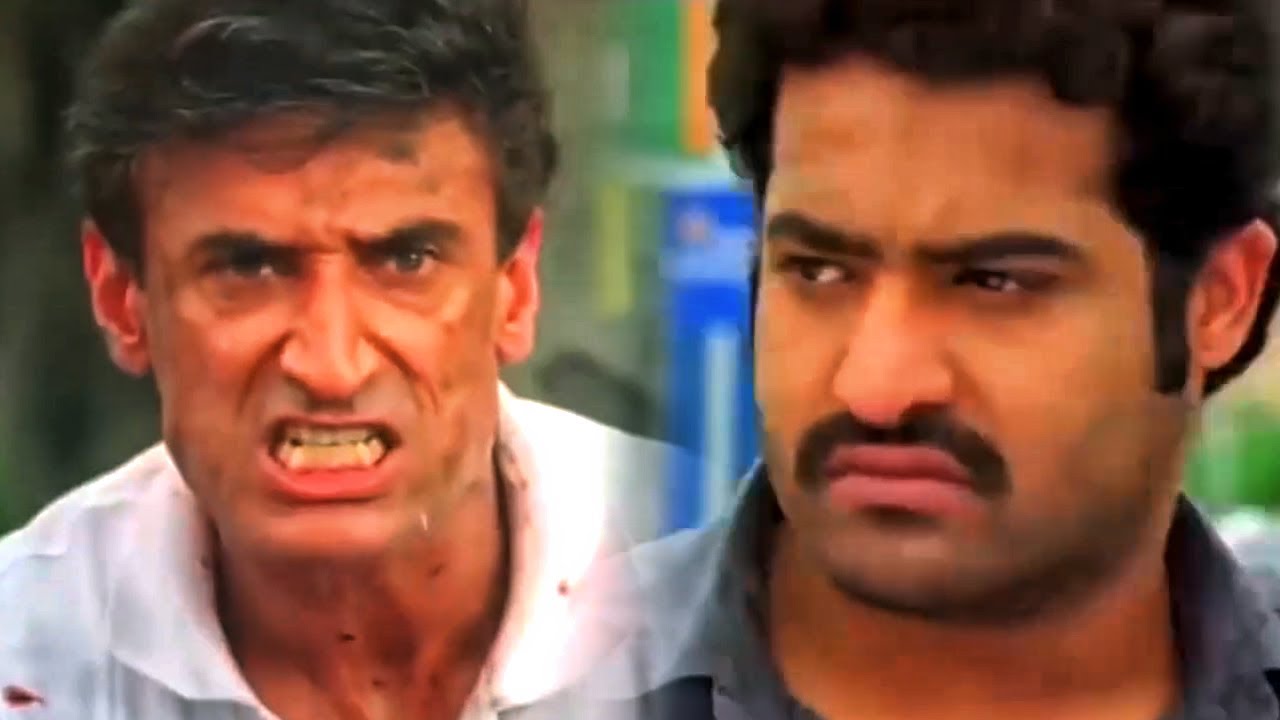 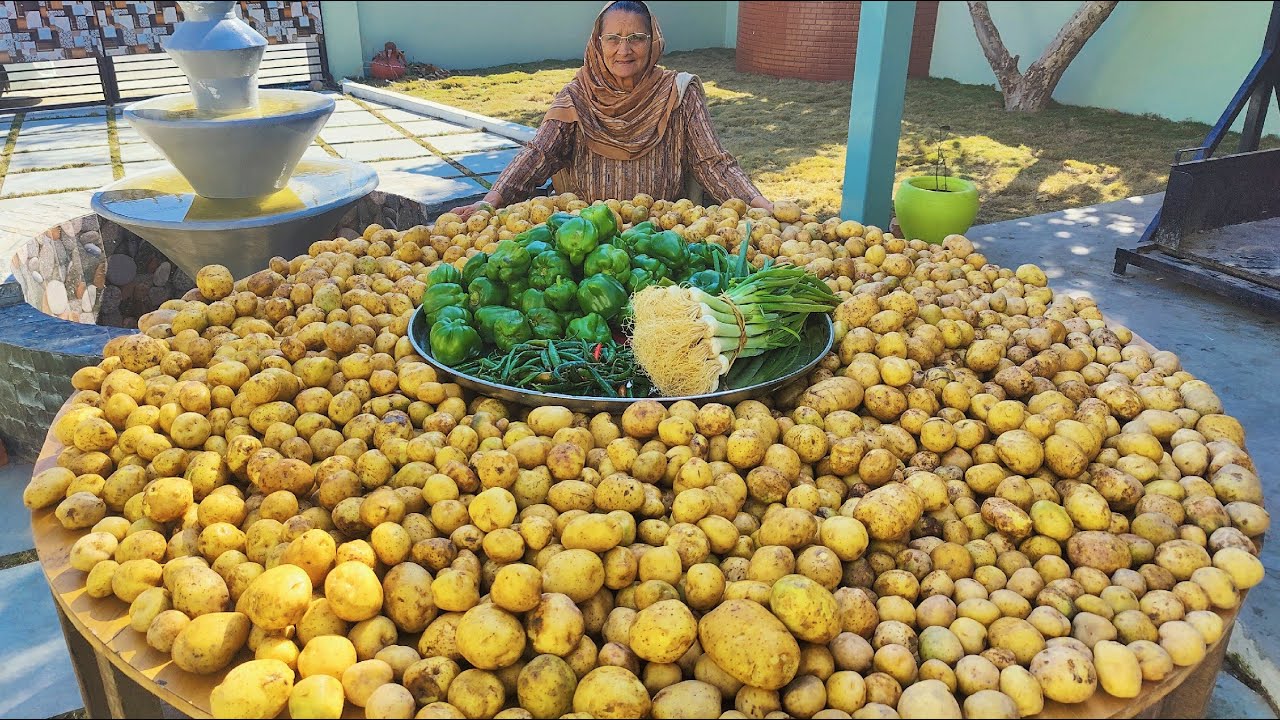 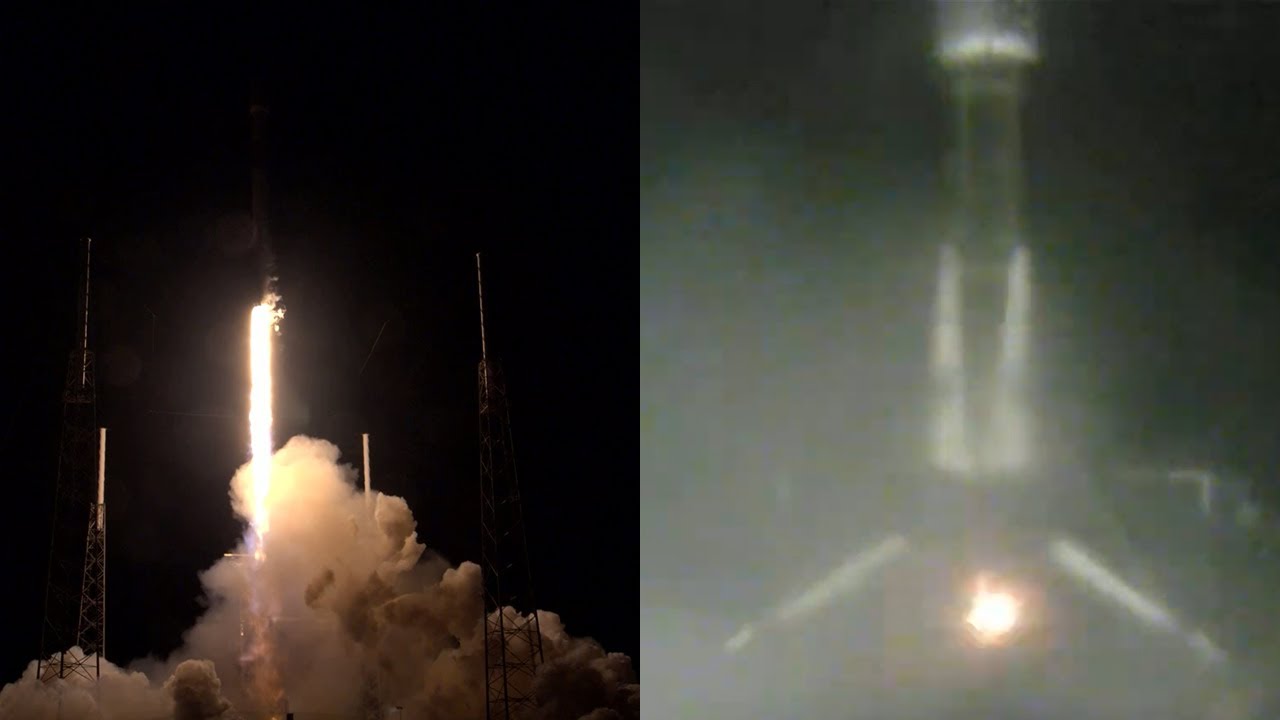 Jackie Chan Has (Not) Made His Last Action Film 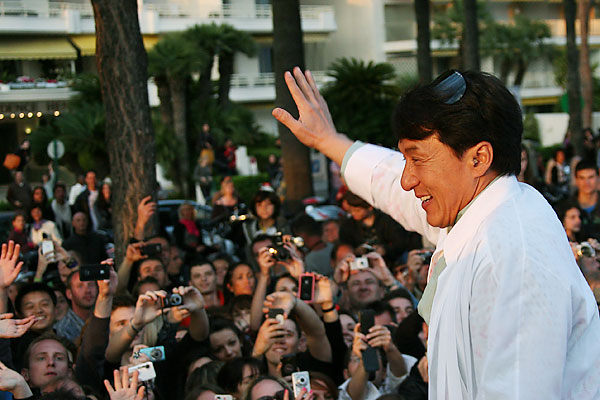 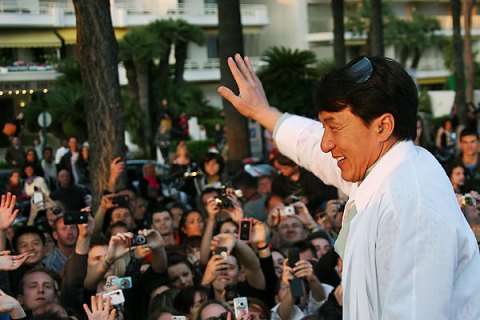 Jackie Chan arrives to take part in the TV show “Le Grand Journal” on the set of French TV Canal+ during the 65th Cannes film festival on May 19, 2012 in Cannes.

The big entertainment news over the weekend was that Jackie Chan had announced his retirement from action movies during a Cannes Film Festival press conference promoting Chinese Zodiac, his latest action film. But the Hong Kong-born stunt actor soon took to Facebook to quell the nasty rumors and say he won’t retire from action movies, just partake in “less of the life risking stunts.” Blame his English, if you want, for the mix-up.

What Chan meant to say is that he’s a bit weary of risking his life every time he performs all his own stunts. “After all these years of doing so many stunts and breaking so many bones, I need to take better care of my body so I can keep working,” the 58-year-old actor writes. Chan’s film career started in the 1970s in Hong Kong. Chinese Zodiac marks his 100th movie.

In his autobiography, I Am Jackie Chan, he addressed his multiple injuries, including the brain hemorrhage he suffered while filming Armor of God that almost killed him and left a hole in his skull. He also nearly lost an eye on the set of Drunken Master, dislocated a cheekbone—a cheekbone!—while filming Supercop and broke his nose three times while doing the stunts for three separate movies. The list goes on.

During the press conference Chan admitted he was getting really tired of doing so many stunts and then added, “This is my last action film, I tell you, I’m not young any more.” You can see where the confusion popped up. Chan went on to talk about how action movies have simply turned too violent for him.

Chan says he will continue to work on international action movies and—with emoticon—writes, “I will keep improving my English :-).” 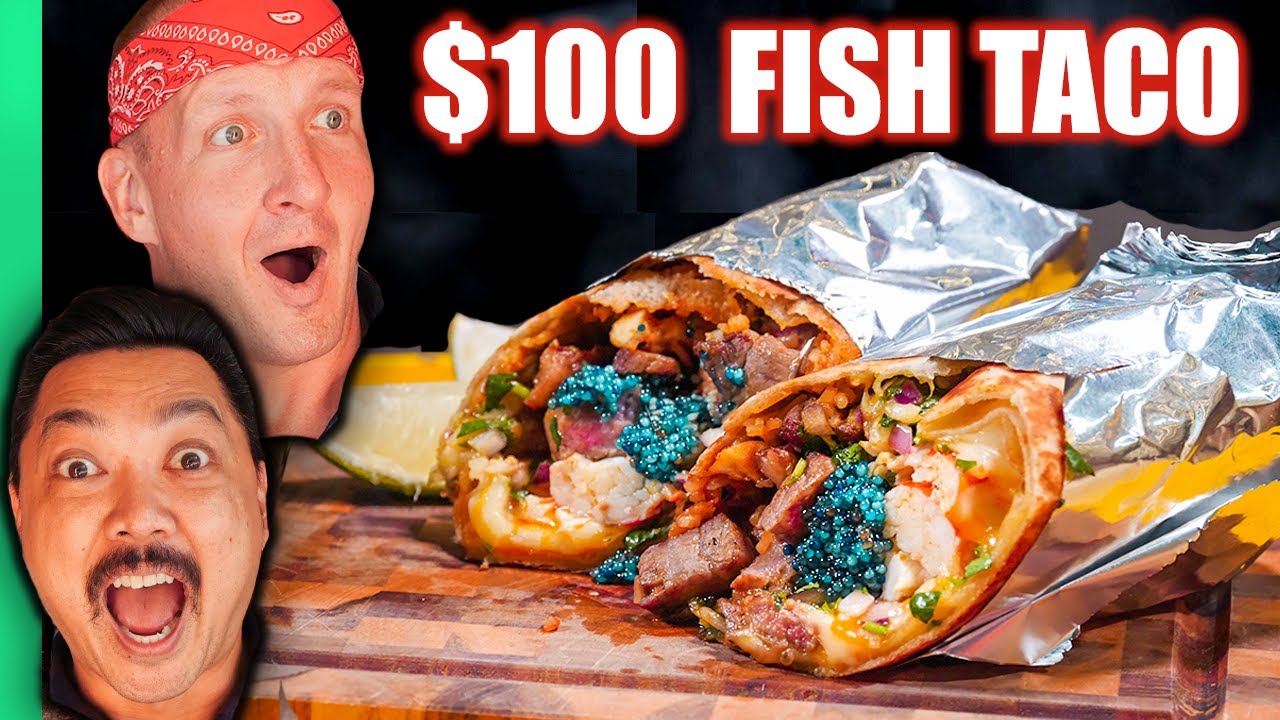 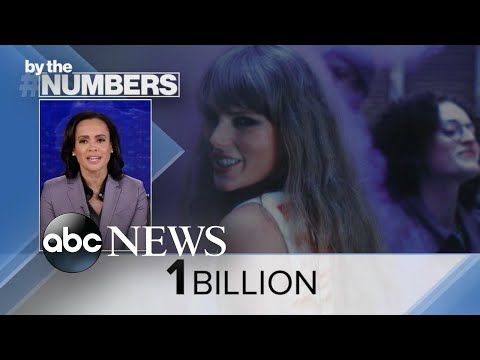 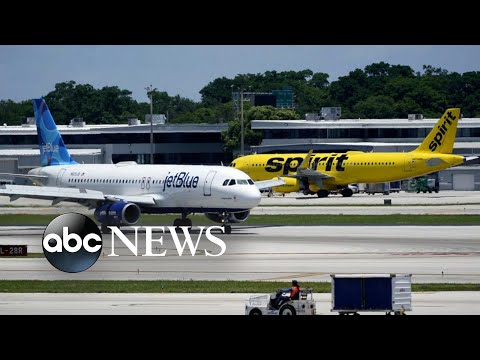 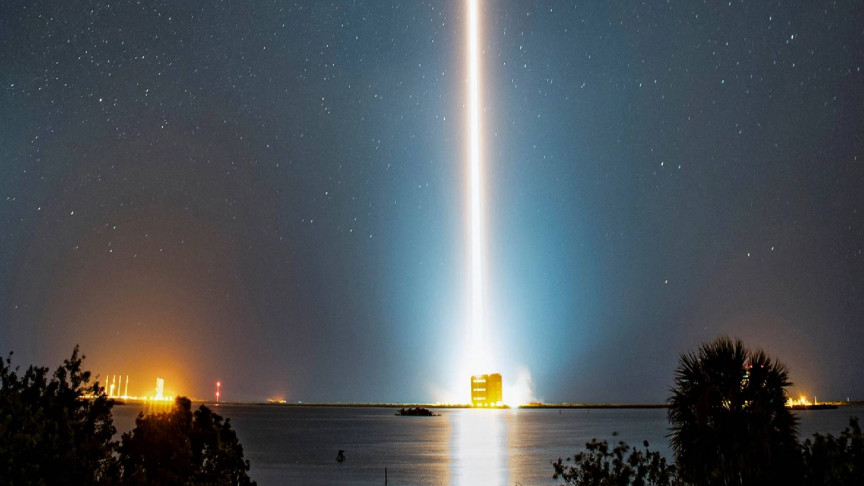 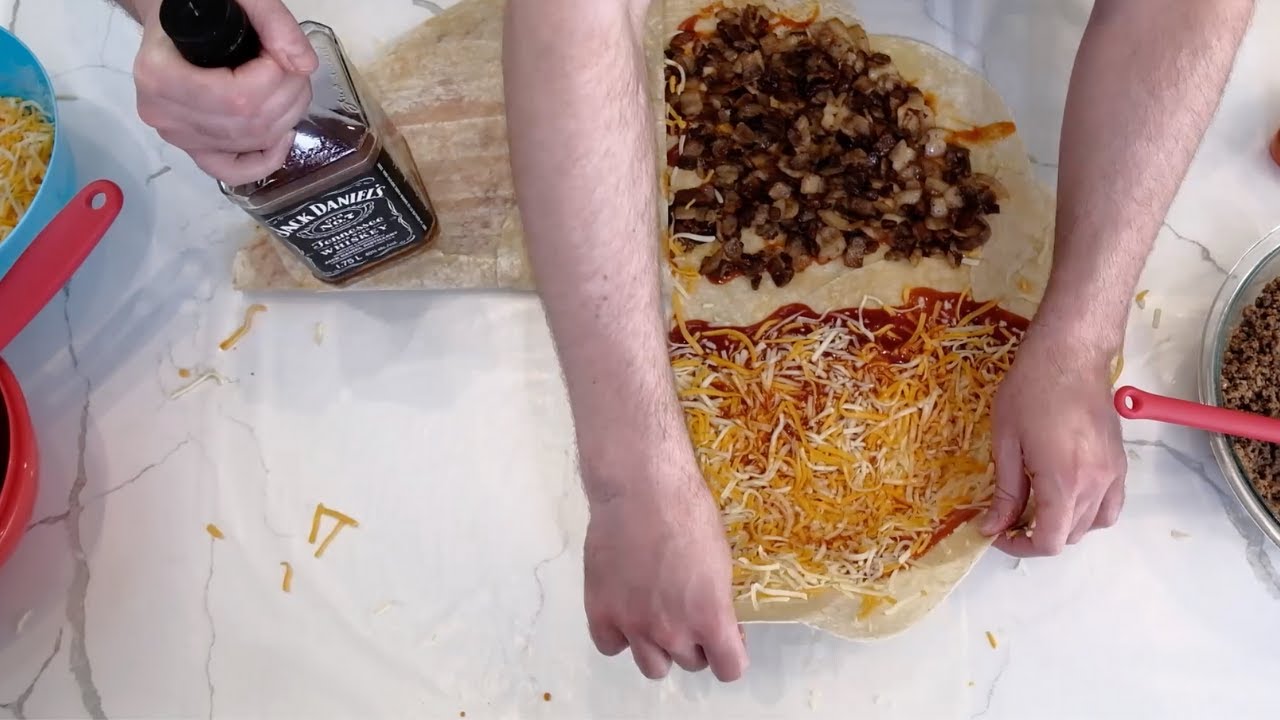 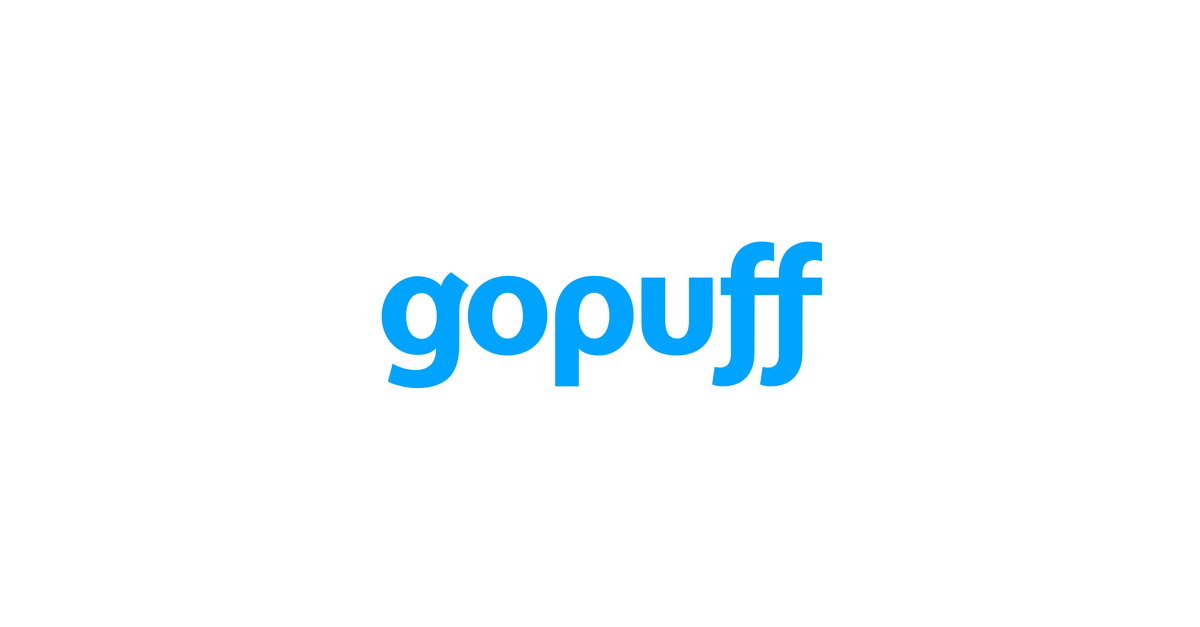 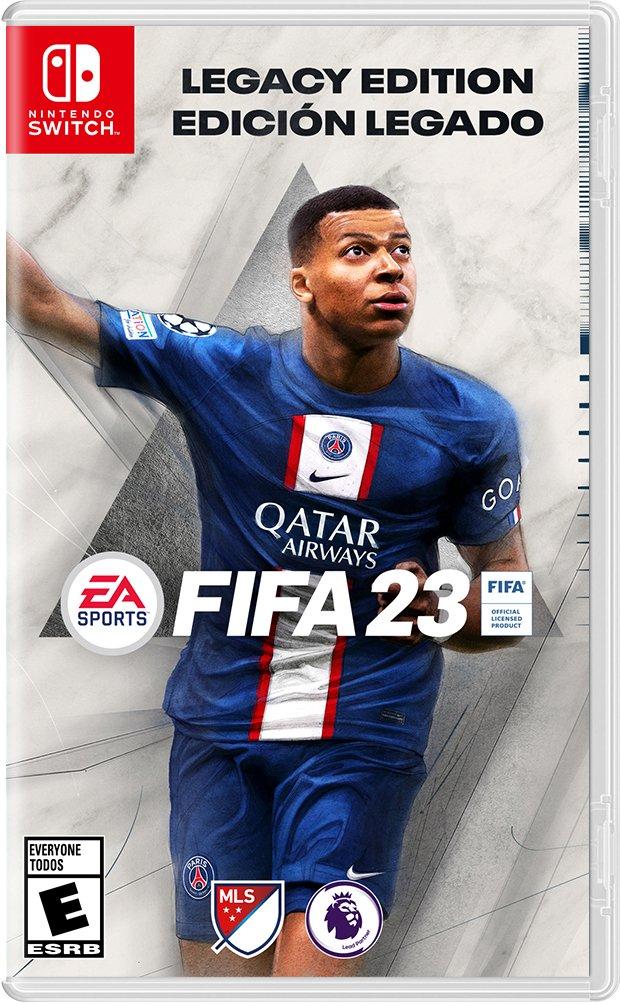